This page is a written before the event. See Bolsena 2011 for the final agenda

For the 4th time, the ​Bolsena OSGeo Hacking Event is going to be held. This page lists some ideas that can be discussed within the GeoNetwork faction.

Please add any idea you have here ! 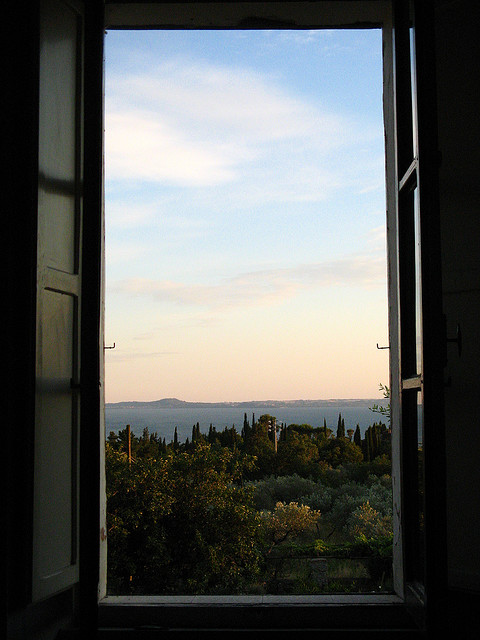 Copyright notice in code and Licensing

Currently the code has a variety of copyright statements but most (C) UN FAO, some new code has (C) GeoNetwork. The problem is that if anyone violates the copyright or the GPL licence then we need to have the copyright assigned to a legal entity that has the rights, resources and the interest as only the copyright holder has the power to act against violations. Presumably the FAO is not interested in doing this anymore? and definitely not the non-existent GeoNetwork legal entity :-). GPL licensing means that we could assign copyright to the Free Software Foundation as per ​http://www.gnu.org/licenses/why-assign.html.

To do this we need:

Others are cloning the GeoNetwork code, making improvements and have not (and seem to be not willing to) make their improvements available to the community in the form of source code. It's unfortunate that neither GPLv2 or GPLv3 Affero can guarantee that these modifications are returned to the community. GNU Affero is stricter as it has a few more conditions on how source code has to be made available but it still allows the person/organisation making the modifications to make them available to the public for a charge (ie. $$).

Any other comments? (I'm definitely not an expert on any of this and I can see quite a few people probably thinking this is all too hard :-) - if so then perhaps we should abandon the GNU GPL licence (requires agreement from contributors) and use some other licence eg. apache?).

Agreement on new or existing dependencies